After a summer of camping in the back of the 110, I’ve been musing for some time over getting something a bit more suitable for dealing with extended trips in Scottish weather.

The roof tent was good, but only really provided somewhere to sleep. There was nowhere to sit around in the evening if you needed to escape the midges/rain. In Scotland there’s almost always going to be one or the other to avoid.

Unfortunately I have finite quantities of both space and money, so I wasn’t getting another Land Rover without also selling one.

I’d had the 88″ Series II for probably 5 years, and hadn’t yet touched it. Realistically, it wasn’t going to be  a rebuild priority any time soon. In an ideal world I’d keep it, but it had to go. The way the prices of the early II’s are going, I’ll probably never have another either 🙁 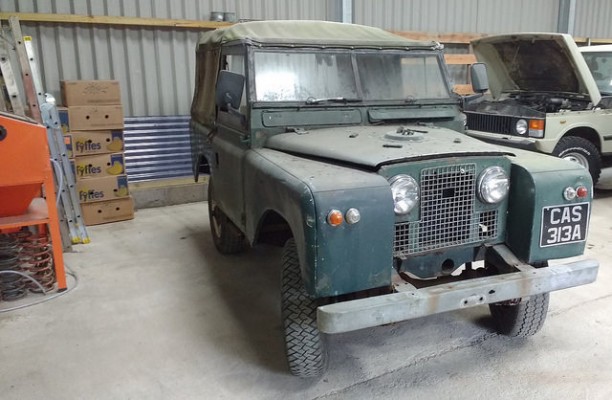 On the plus side, I’ve picked up something much more suitable for weekend trips away – a 127″Marshall-bodied ambulance. 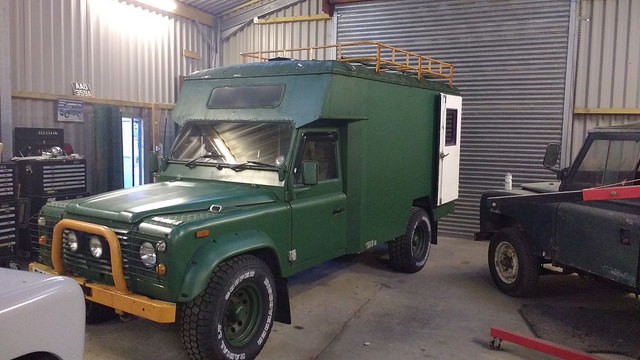 Cosmetically it wasn’t exactly to my taste, but I immediately ditched the orange bumper, daft wheels and arch extensions.

It’s got the original 3.5 V8 and LT85 combo, but with a 160 litre capacity LPG system. I’ve put 4 tanks of fuel through it so far, averaging just shy of 15 mpg. Given that LPG is less than half the price of diesel, I’m pretty happy with that. The V8 is horribly inefficient, so it kicks out loads of heat. Apparently this is a good thing if you are basically incapable of producing your own bodily warmth… 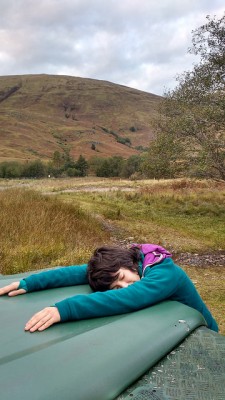 It has already been camper converted, though it’s set up more for campsite use than camping in the middle of nowhere in Scotland. I’ve got a few changes planned to better suit this type of use, but all I’ve done so far internally is widen the bed a bit to make it more suitable for sleeping 2.

Thus far I’ve replaced the sagging front road springs, and swapped the steering box. The lower steering box bearing was totally shot – probably the fault of the massive wheels. Other than that it’s just been the usual maintenance tasks when picking up an unknown vehicle – oil changes, brake bleed, coolant swap, that sort of thing. There are a few more mechanical bits needing sorted, after which I can start on the camper side of things (and fix that manky paintjob!) 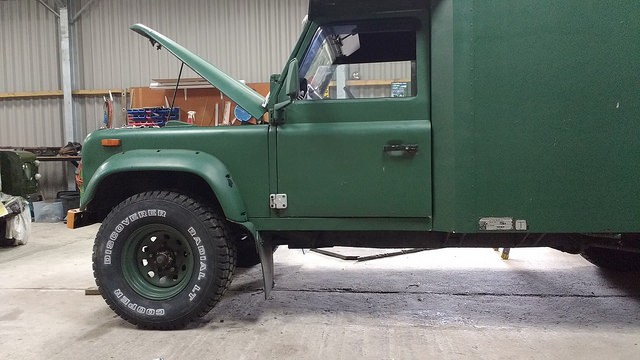 I’ve also fitted some Wolf door mirrors with the longer arms. For some reason it had standard mirrors, so all you could see was the ambulance body sticking out! It still has pretty epic blind spots, so I’ll need to get some additional convex mirrors.

It’s already been for several wee trips away, and it’s been ace. 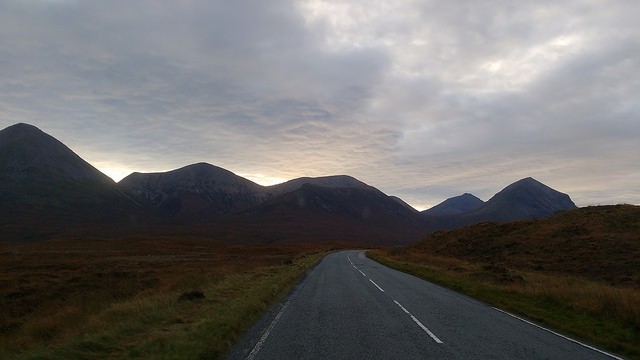 There’s room to sit in comfort in the back, which makes 2-up camping much less cramped than in the 110. There’s a sort of sofa down the left hand side which folds out into a bed, and a unit down the right hand side with a sink and worksurface. 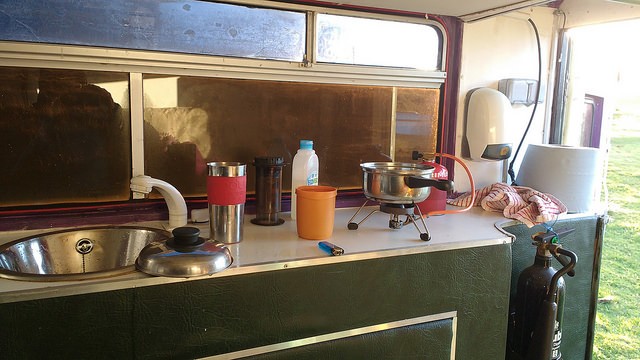 The two LPG tanks take up a fair bit of space, so storage isn’t great – I’ll need to work on that. It’s no luxury motorhome, but it’s perfect for the type of thing I’ll use it for. 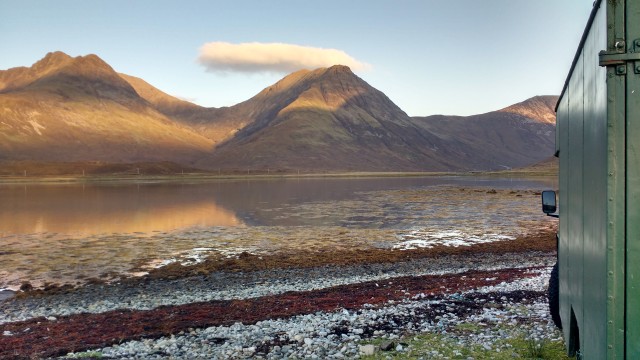 The driving experience is… interesting. It’s actually very refined (for a Land Rover), with lots of insulation and that smooth v8. But it’s heavy. Really, really heavy. The body roll, even on fairly straight roads, is epic. There’s a single anti roll bar on the back, and the springs are uprated (double springs on the back). For some reason though, it’s got standard dampers. This seems a bit odd to me, I’d expect a stiffer spring to need more damping. The ride is excellent, but the relative lack of damping makes it wallow around something awful. Room for improvement there I think.