It’s been over 2 years since I bought the ’85 Range Rover, and I’ve done nothing with it. I sourced a new old stock chassis for it maybe 2 years ago, and a second hand upper aluminium tailgate. 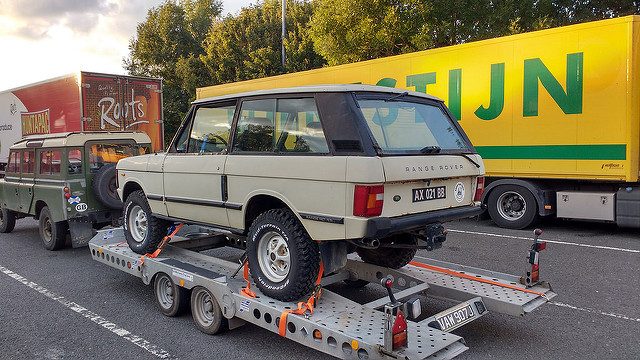 Other than that I’ve done nowt, and I figured it was a bit daft having it lying around not being used – it deserves to be rebuilt. With that in mind, I stuck it up on eBay with a few pics from when I collected it, along with a promise to get it up on the ramp and get some underside shots.

I duly got it up on the ramp and had a good nosey. 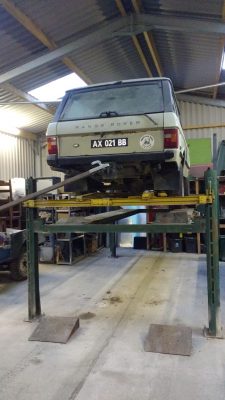 Something felt wrong though. I was selling something that I hadn’t fixed yet. So many hours of fun, games, and frustration I was going to be missing out on…

That evening I got to discussing next year’s holiday plans with Kathryn.

Kathryn: ‘Why don’t we do another France roadtrip? We could take the Rangey if you can get it rebuilt by then, that would be awesome.’

Kathryn: ‘Aww, no, the Rangey’s my favourite!’

Well, that’s all the excuse I needed. The eBay ad is cancelled (£15 well spent, not…), the rebuild is ON. And there’s a deadline: early summer 2019 (gotta avoid peak season when all the kids are off school, we’re not children people).

Right then, exactly how bad is it? Well, it’s pretty bad. The sills are basically gone: 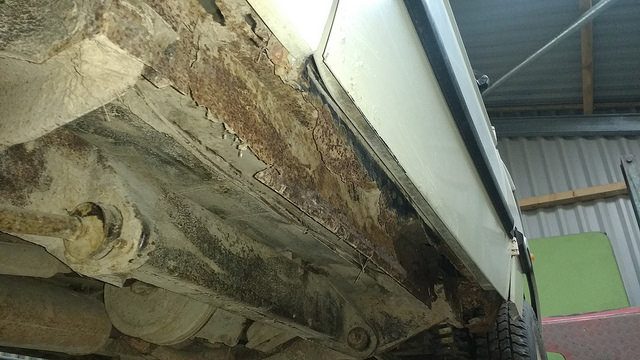 The footwells have a bit of a Fred Flintstone thing going on: 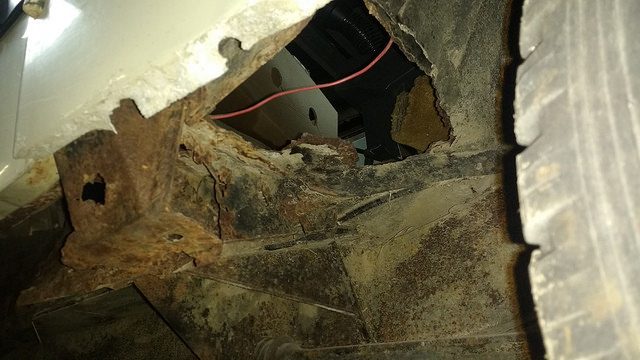 The rear body xmember is so rotten that the body mounts have punched up through it, allowing the body to drop down about 10 mm at the back (that would explain the jammed tailgate!): 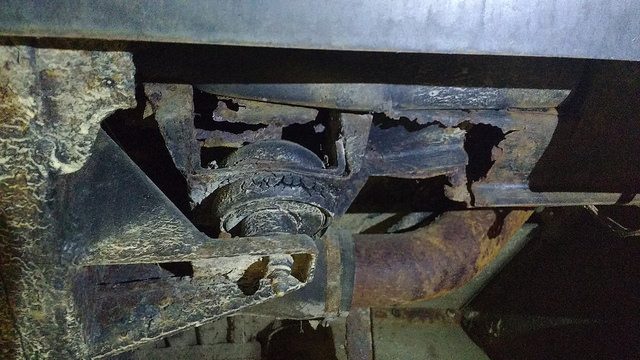 The chassis is a bit suspect, but as mentioned I’ve already sourced a new old stock one so that’s no biggie. 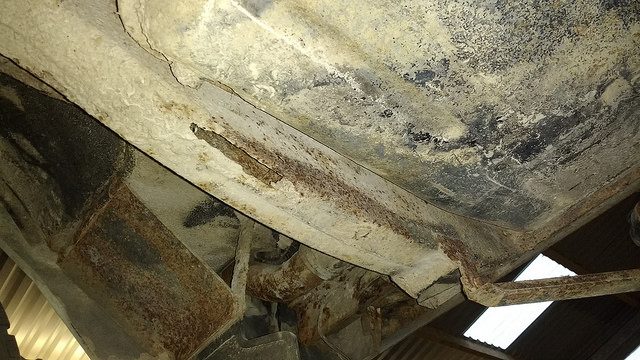 I’m fairly sure that there’s something up with the clutch, too. The slave cylinder is missing, there’s a receipt for a clutch on the dashboard, and there’s evidence of the box having been taken out recently(ish). Suspicious clean patch is suspicious: 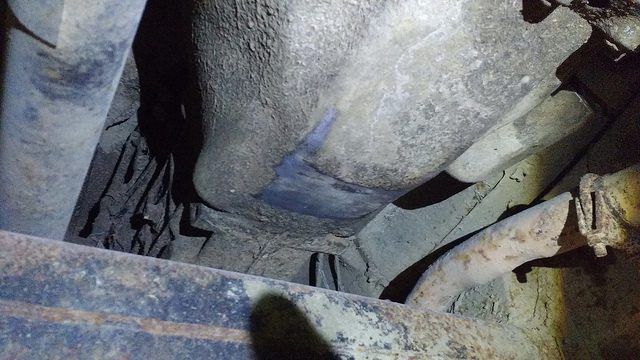 On top of all that, it also doesn’t run. Not too much to do, then…